Underage DUI in Southern California—What Are the Penalties?

Being caught on the road while intoxicated is no small ordeal, and all the more if underage. To make matters even more difficult, many DUI lawyers have major financial incentives to keep court costs as high as possible. If you are contending with an underage DUI charge, it’s necessary to have competent and reliable legal counsel who has a primary allegiance to you with a goal of achieving the most beneficial outcome possible for your situation.

Penalties for an underage DUI have the same penalties as any DUI but with added punishments under the state of California’s Zero Tolerance Policy. There is also a penalty for carrying alcohol illegally in your motor vehicle that will likely be assessed as well. The following list of offenses is for a first-time DUI offense by a minor:

Depending on which jurisdiction the underage DUI occurred in, the exact financial charges are going to be different. What changes are the court penalties, which are higher in Southern California than in Northern California. These financial obligations include:

Again, the court fees in particular are what will vary the most in the jurisdiction where the incident took place.

These charges become even more severe if an infant or minor was in the motor vehicle, and the child might even be taken by the state of California. In this case, it’s possible that the court officers will seek a sentence enhancement called a DUI with a minor or add a separate child endangerment charge. These alone do not allow for the confiscation of your child, but they do lead to a Child Protective Services (CPS) investigation. 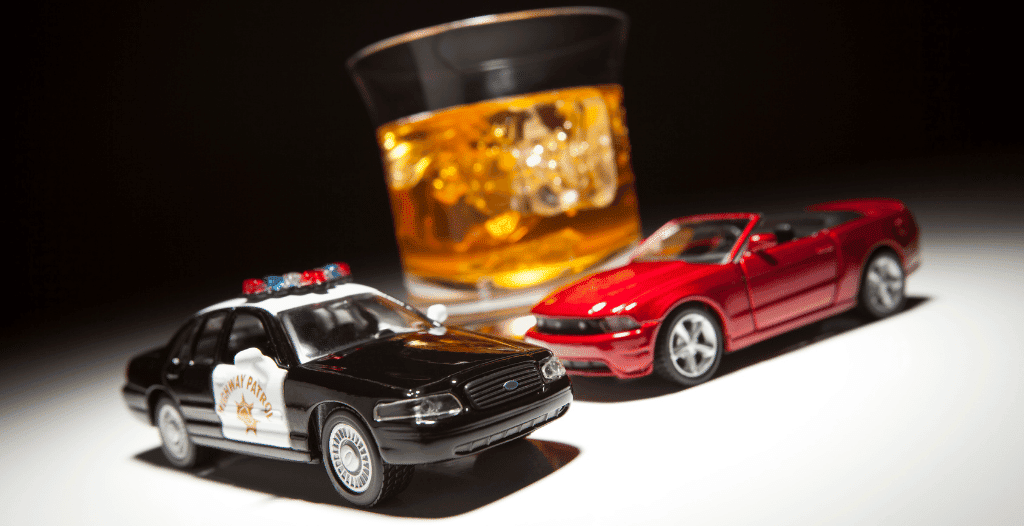 Many lawyers will simply hand their clients off to the bailiff or juvenile offender programs with hardly a second thought—but just because it happens all the time doesn’t mean it must happen to you. When selecting a criminal defense attorney, it’s advantageous to get a sense of how much they will fight for your interests, even if they conflict with the court. Most essentially, you’ll want to know whether or not they believe you could introduce admissible evidence or file an affirmative defense or some discovery action sufficient to create reasonable doubt for criminal charges. They could even shift the charges from criminal to civil penalties if these matters are brought up in order to preserve the court’s conviction record.

For example, because the legally permissible blood alcohol concentration (BAC) level for underage drinkers in the state of California is extremely low at 0.01 percent (see Vehicle Code § 23136), it’s possible to reach those levels without drinking liquor. Unfortunately, the state of California does not make any distinction for the type of alcohol, even if it’s simply a fermented product or a medicinal substance made with a trace amount of alcohol (see Vehicle Code § 23152). Nevertheless, it does make a difference to the outcome of the case to bring this matter up.

Will your lawyer use this fact to reduce the severity of the punishment? Similarly, high-protein and low-carb (ketogenic) diets are well known for increasing the appearance of elevated BAC without consuming any alcohol whatsoever. What if you had competent fact witnesses who could attest to your diet, which would likely have played a role as to the true nature of your BAC? In the legal system of the United States, much is based on presumptions that can only be rebutted if (1) you know about them, and (2) you ask the right questions:

Without arguing, these and other questions could make the difference between being forced to prove innocence versus receiving only the highest level of due process—the distinction that makes the American justice system unique compared to the courts of every other country in the world. It’s a distinction that only the most skilled lawyer will use to your full advantage.

If you’ve been caught driving drunk, it’s important to face the options you have soberly. For help learning about how to handle an underage DUI, contact us for a free case review to find out what you can do to ensure that you can minimize the cost it has on your life and time. Though it can potentially ruin lives, a DUI charge does not have to be the end of the world for you. It could be the gateway to a wider appreciation for the system of law in all its forms in your own jurisdiction, and you should seek only the most competent legal counsel to take these hard lessons as well as you possibly can. Your future is riding on it.

Talk to a lawyer now